Selena Gomez, Queen of Instagram, Has the Most-Liked Photo of All Time

Selena Gomez is now the reigning queen of Instagram. The 23-year-old singer has the most-liked photo on the photo-sharing platform, garnering over 4 million likes (and counting) for a snap put up two weeks ago.

At first glance, there’s nothing all that remarkable about the picture — just a glammed-up Gomez sipping on an old-fashioned bottle of Coca-Cola wearing a color-coordinated top — but it’s all about context. The bottle’s label reads “You’re the spark,” which just happens to be a lyric from one of Selena’s own songs, last year’s “Me and the Rhythm.”

“When your lyrics are on the bottle,” she captioned the image.

It’s part of Coke’s latest “Share a Coke and a Song” campaign, which features lyrics from over 70 songs. Partnering with Gomez was a savvy move, as the starlet happens to be Instagram’s most-followed celebrity with 89.2 million fans. She handily beats the highest-earning celebrity Taylor Swift (85.2 million), her ex Justin Bieber (74.6 million) and reality mogul Kim Kardashian (76.8 million) in follower count. Meanwhile, fellow pop phenomenon Katy Perry has over 90 million followers — but that’s on Twitter. Her Instagram is just 52.1 million.

Prior to taking this prize, Gomez was already in the previous most-liked Instagram as of this spring— although it wasn’t on her account. It was a slightly blurry throwback photo posted by Bieber of the two former lovebirds sharing a kiss. That one has racked up 3.7 million likes.

So what’s Gomez’s secret to slaying the Instagram game?

“I try to find a good balance of just being 100 percent myself and knowing when to post a really good selfie with good lighting,” she told the Hollywood Reporter, insisting that she doesn’t have a social media manager and is responsible for all the content herself. If only we all had professional tour photographers following us around to take those artful candids. 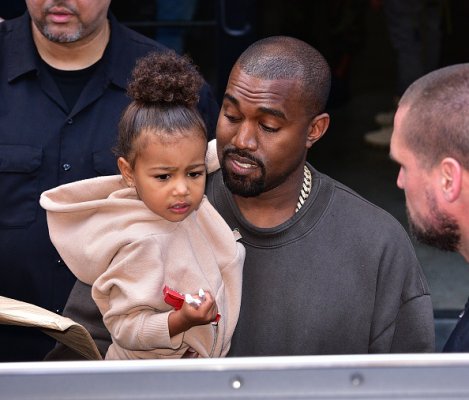