In what onlookers compared to a scene from a zombie movie, a mass K2 overdose occurred on Tuesday in Brooklyn, New York.

Around 9:30 a.m. some 33 users had an near synchronized reaction to the drug in the public areas around Broadway and Myrtle Avenue, with some buckled to the sidewalk and others urinating and vomiting, according to DNA Info.

“It was a scene out of ‘The Walking Dead.’ People were stumbling all over the place,”neighbor Brian Arthur, 38 told DNA Info. “There was a couple of them trying to pick themselves up. One guy couldn’t move at all. They had to pick him up by his pants to put him in the ambulance.”

Emergency medical crews came to the scene and many of the 33 people treated were hospitalized and listed in serious condition afterwards.

K2, a drug referred to as synthetic marijuana, is made by spraying chemicals on dried leaves and is meant to mimic the effects of pot. It is often sold under different names, which makes it hard to assure the substance’s quality, according to the New York City Health Department. 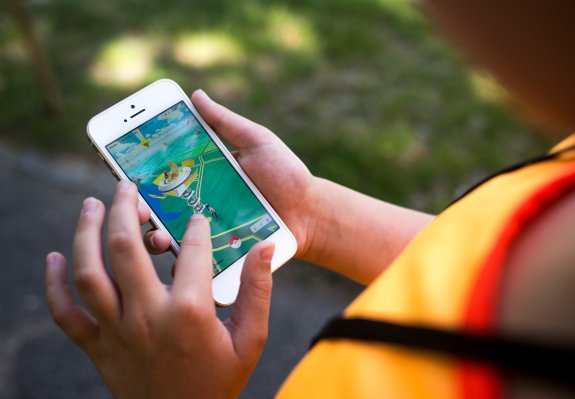 This Animal Shelter Wants Pokémon Go Players to Help Walk Its Dogs
Next Up: Editor's Pick