Former Bosnian Miss and Playboy model, Slobodanka Tosic looks out of a window of her flat in her hometown of Han Pijesak on July 12, 2016
Elvis Barukcic—AFP/Getty Images
By TIME Staff

A one-time Playboy model and former Miss Bosnia looks set to spend two-and-a-half years in prison after an appeal court upheld her sentence for her part in the attempted murder of an organized crime boss.

Slobodanka Tosic was sentenced in March for arranging a date with Djordje Zdrale in 2006. The date turned out to be a “honey trap,” with Tosic betraying Zdrale to rival gangster Darko Elez. The assassination attempt by Elez failed and Zdrale escaped with wounds.

Agence France-Presse (AFP) cites Tosic’s lawyer Vlado Adamovic as saying she planned to take her case to Bosnia’s constitutional court “for procedural reasons” now that the appeal had failed.

Tosic, now 30, appeared on the cover of Serbian Playboy in 2008, has appeared on a version of the TV show Survivor and was named Miss Bosnia when she was 19. 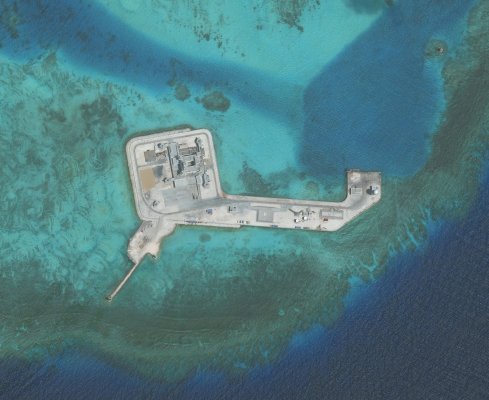 China: Sea Decision Is a 'Political Farce'
Next Up: Editor's Pick