A top-selling Canadian vocal quartet found itself on the receiving end of severe social-media backlash after a member of the group changed the lyrics of the country’s national anthem.

In a statement posted on Twitter, the Tenors said they were “deeply sorry for the disrespectful and misguided lack of judgement by one member of the group acting as a ‘lone wolf.’”

The platinum-selling group, performed the Canadian anthem “O Canada” before the MLB All-Star Game in San Diego on Tuesday, but a portion of it was altered to express support for the “All Lives Matter” sentiment. Instead of singing “With glowing hearts we see thee rise/ The True North strong and free!” one of the members of the group sang: “We’re all brothers and sisters/ All lives matter to the great.”

He was also seen holding up a sign with the controversial slogan, considered a repudiation of the Black Lives Matter movement.

“The other members of the group are shocked and embarrassed by the actions of Remigio Pereira, who changed the lyrics of our treasured anthem and used this coveted platform to serve his own political views,” The Tenors said.

The move was slammed widely online, with many users angry not only at the “creative liberty” that was taken with a national anthem but also at the message it was tweaked to convey.

“Our sincere apologies and regrets go out to everybody who witnessed this shameful act, to our fellow Canadians, to Major League Baseball, to our friends, families, fans and to all those affected,” the statement concluded, before announcing that Pereira has been suspended from performing until further notice for his “extremely selfish” actions. 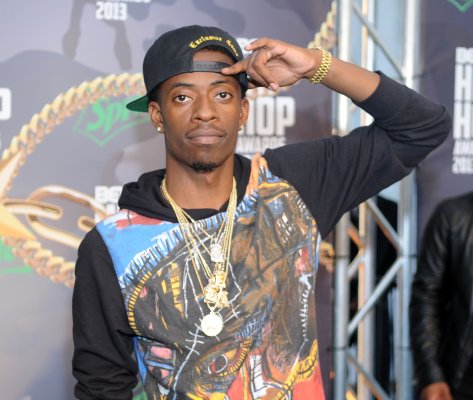