It may seem impossible to recap everything that happened in the first five seasons of Game of Thrones in under 10 minutes, but in a new video from HBO, Samuel L. Jackson does just that. The 67-year-old actor provided the voiceover for a clip posted on iTunes Tuesday that takes viewers on a whirlwind journey from the series’ pilot to Jon Snow’s death in the closing moments of the season five finale.

“The first thing you need to know about this world is — no, not dragons. Don’t worry about the dragons, focus,” Jackson begins. “The seasons in this place last a ridiculously long time so when we start this everyone has just come out of a long, long summer. So let’s just say, they ain’t too happy about winter coming.”

The video is meant to be an easy way for people to catch up on Thrones without spending hours sitting in front of the TV, according to a spokesman for HBO. “To make hopping aboard the G.o.T. bandwagon that much less daunting, HBO has created a great (spoiler free) video to give newbies an introduction to everything Westeros,” the spokesman told TIME. “The video dispels misconceptions, highlights key characters and details main story lines so TV fans can finally see what all the fuss is about.” 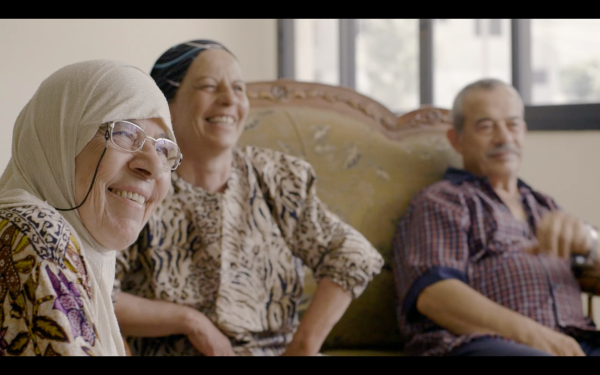 Films From the Middle East and North Africa Often Struggle to Reach Viewers in the Region. A New Streaming Service Aims to Bring Them Home
Next Up: Editor's Pick