Samsung's Next Big Galaxy Phone Is Coming Out Soon

Samsung will unveil its next major smartphone, called the Galaxy Note 7, at an event on August 2, the company announced on Tuesday.

The South Korean tech giant didn’t reveal any other details about the device, but the event invitation includes a silhouette of Samsung’s S Pen stylus, which has been a significant part of the Note lineup since it debuted. The Note 7 will be the successor to Samsung’s Galaxy Note 5. (Samsung says it decided to skip the “6” to align its Note brand more closely with its roster of popular Galaxy S phones.)

The announcement comes after Evan Blass, a tech blogger who has correctly leaked information about unreleased smartphones in the past, reported that Samsung’s next large-screened phone would be called the Note 7.

Samsung’s Note phones typically have larger screens than its Galaxy S devices. They also come with Samsung’s stylus, which lets users do things like jot down notes even when the screen is turned off and access shortcuts. This year’s model is said to come with an iris scanner, according to Blass. 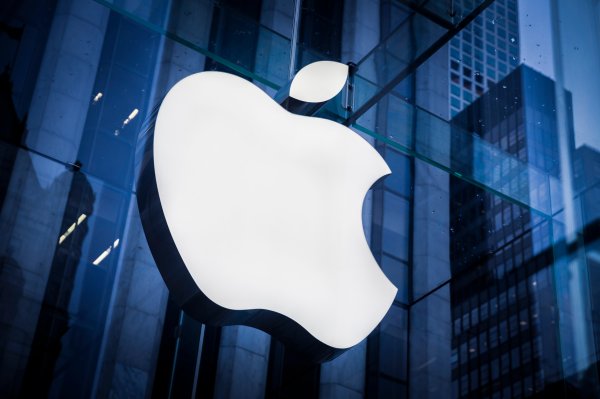 Here’s What the Next iPhone Could Look Like
Next Up: Editor's Pick