As Jason Bourne, Matt Damon has proved his chops as an action star; the fourth of his Bourne movies comes out later this month. So it makes sense that the actor would be seeking other roles where his practiced stunt work and cool under pressure would shine. Just add a cape, and he’d be more than set to play an of-the-moment superhero, for instance.

“I’d consider anything with the right director, but I can’t imagine there are any superheroes left,” Damon told the Irish Examiner in an interview. “I think they’re all taken at this moment.”

He’s not wrong; with the ongoing blockbuster success of the Marvel and DC live-action comic adaptations (see: winter’s Deadpool, spring’s Batman v Superman and Captain America, and this summer’s Suicide Squad), pretty much every character from Spiderman to Aquaman has been spoken for. That said, Damon left the window open by mentioning his BFF and award-winning-director-slash-Batman-actor Ben Affleck.

Don’t expect Damon to buddy up to Affleck as Batman’s sidekick Robin, though; he’s looking for a different kind of working relationship. “If he (Ben) was directing me, I’d jump on it in a New York minute. I’d love to work with Ben,” he said. Sounds like a fun set.

But we can’t get our hopes up too high, as Damon said Affleck tends to give himself the best role in movies he directs, “so until he’s willing to give up the best role to one of his friends, we’re not going to get on with it,” Damon said. 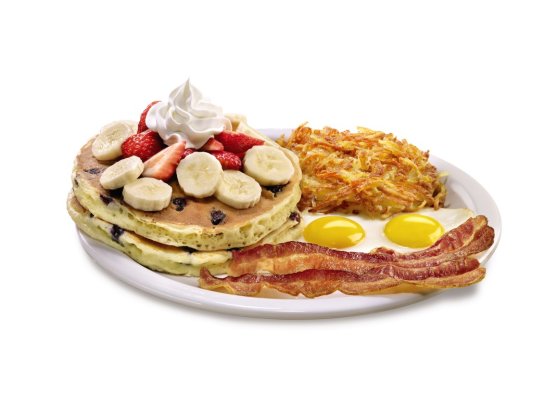