A British weather reporter gave a Ghostbusters-themed forecast that is sure to get people excited for the Friday release of the Paul Feig reboot.

Sian Welby presented her pun-filled prediction for the week ahead in the U.K. during Channel 5’s Monday newscast, delivering lines such as, “Slimer ‘fraid you’ll need your parka today,” and, “If there’s something strange in your neighborhood, who you gonna call? The Met Office,” throughout the report. In fact, she managed to fit 22 such quips into the minute-long segment.

Welby has become known for her themed updates, having woven in puns from films such as Harry Potter, Star Wars and Batman v Superman in the past. 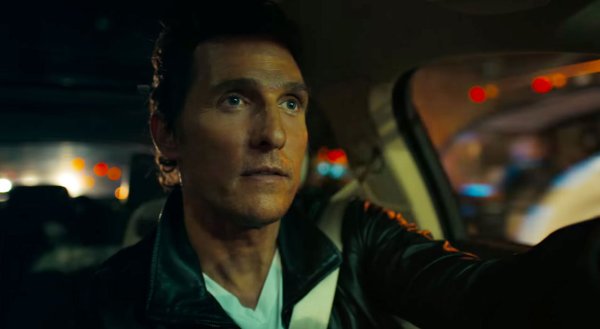 Watch This Matthew McConaughey Lincoln Commercial Parody By a Little Girl in a Barbie Jeep
Next Up: Editor's Pick