General Mills has recalled two types of Betty Crocker cake mix in the U.S. and one in Canada over concerns that the flour used in them could be linked to an E. coli outbreak.

The Party Rainbow Chip Cake Mix (and a similarly-named product in Canada) and the Carrot Cake Mix were recalled on Monday. The company noted that “A General Mills supplier used Wondra flour implicated in the July 1, 2016 recall to manufacture the flavor chips used in [these] recalled cake mix flavor[s].” The July 1 recall was an expansion of a May 31 recall of flours that may have been linked to an E. coli outbreak. The outbreak sickened 38 people in 20 states, half of whom said they had recently been cooking with flour. About half of those people identified General Mills brands, Wondra, Gold Medal and Signature Kitchens.

The company says the cake mixes have not been linked to any sickness, Reuters reports. General Mills emphasized that it is collaborating with health officials to ensure the safety of its customers. 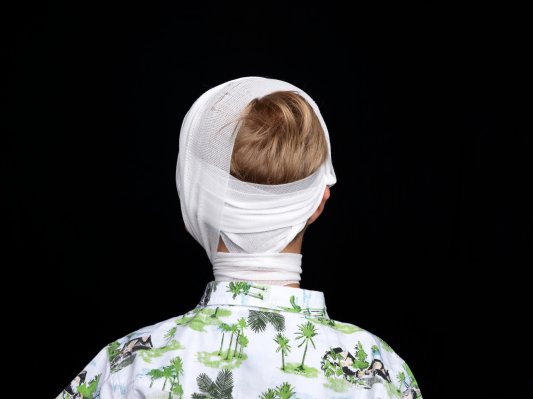