Seth Conrad Rich, 27, was shot several times about a block from his home, the Washington Post reports. Police found Rich on the scene after the service ShotSpotter detected gunshots in the area, but police say there were no witnesses and, as yet, no suspects. While robberies have recently plagued the neighborhood, police say there’s no specific reason to believe this incident was the result of a robbery, though that is one avenue of investigation officers will explore.

For the last two years, Rich had worked on voter expansion data. DNC chair Debbie Wasserman Schultz said in a statement that Rich worked “to protect the most sacred right we share as Americans—the right to vote. . . . He was a joy to have as a member of our team, and his talents, intelligence and enthusiasm will be deeply missed by many friends, colleagues and co-workers.” 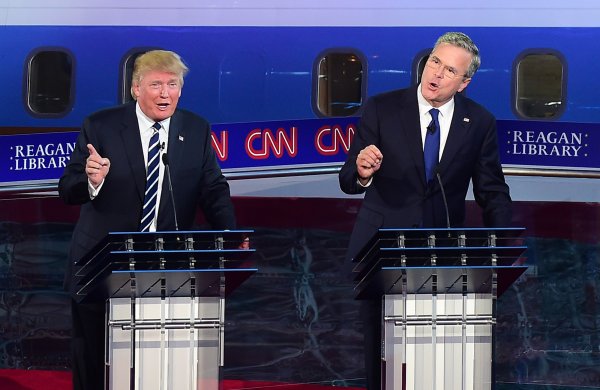