Former Florida Gov. Jeb Bush said people are going to “feel betrayed” by Donald Trump when the presumptive Republican nominee is not able to deliver on his campaign promises like building a border wall or banning Muslims from the United States.

“That’s the heartbreaking part of this — I think people are really going to feel betrayed,” Bush said to MSNBC’s Nicole Wallace.

Trump and Bush consistently sparred in the Republican Primary, with Donald Trump branding Bush as “low energy” and a “lightweight” during the race.

Bush also added that Trump’s candidacy is bad for the country.

“People are going to be deeply frustrated, and the divides will grow in our country,” he said. “This extraordinary country, still the greatest country on earth, will continue to stagger instead of soar.”

Since leaving the race in February, Bush has kept a low profile, though he said he will not vote for Trump in May and recently endorsed Republican congressional candidate Rep. David Jolly, who is battling former Florida Gov. Charlie Christ for a House seat in Florida’s 13th congressional district. 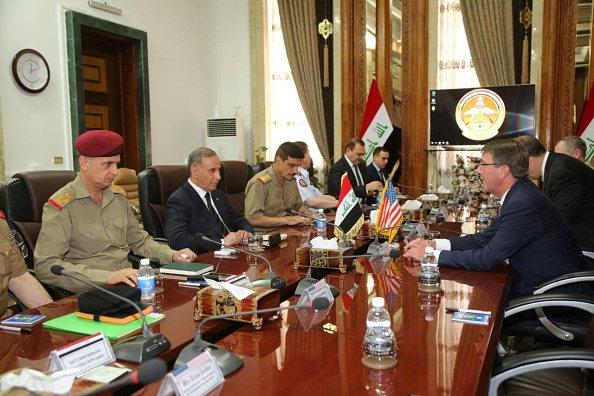 U.S. Boosting Troops to Retake Mosul and Raqqa
Next Up: Editor's Pick