Back Story: Emigrated from Mexico in 1981

Education: BA from University of California at Davis, master’s degree in public affairs from Princeton University

José Quiñonez was 10 when he and his five siblings—all orphans—left Mexico in search of a better life in the U.S. Fearful of being deported, he recalls, they had only each other to rely on. Thirty-five years later, he helps new waves of immigrants and low-income families help one another as CEO of Mission Asset Fund, launched in 2007 in San Francisco’s Mission District, where 44% of households had no credit histories. The fix: Formalize the traditional lending circles known as tandas so payments can be reported to credit bureaus. Thanks in part to money management classes and automatic loan repayments, the group’s default rate is a low 0.7%.

In September 2016, Quiñonez was named a MacArthur Fellow (commonly referred to as the “genius” award) for his “visionary leadership…providing low-income and minority families with the means to secure safe credit, participate more fully in the American economy, and obtain financial security.” The honor took him by surprise. “I wasn’t expecting the call,” he told MONEY a day after learning the news. “They started by trying to verify my identity—‘Are you José Quiñonez, do you live at…’ things like that. I thought it was a scam, a call from Nigeria or something. Finally they said who they were and read a description of my work, and I got really emotional about that recognition.”

Make debt work for you: On-time payments are what earn you a good credit score. “The best advice I ever got was to walk into a bank, get a $100 loan, and pay it back over three or four months to establish credit,” says Quiñonez.

Set lofty goals: When he wanted to go to a local grad school, he was told, “Dream bigger.” He ended up at Princeton, which led to a job with a member of Congress. “People saw a lot in me that I didn’t see,” he says.

Find a balance: Early on in his life, money was simply a means of staying afloat, not enriching himself. Now he has a good job, bills to pay, a retirement account. “I have to keep my finances in order,” says Quiñonez. Still, he adds, “what’s the point of having resources if you can’t share them with others, especially your family.” 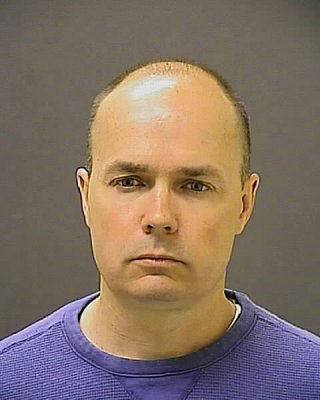