Meet the New Character in the Classic Board Game Clue

After 70 years, the classic murder-mystery board game has decided to switch up its cast of characters (or rather, suspects). Hasbro, which makes the game, has nixed the potentially devious housekeeper Mrs. White — and is replacing her with the brand-new character of Dr. Orchid.

Dr. Orchid is a female scientist, which makes her the first of the game’s female characters to have an official profession outside of the home. (Mrs. Peacock, a widowed socialite, and Miss Scarlet, a femme fatale, remain stuck within their stereotypes).

The new character has a PhD in plant toxicology and attended boarding school in Switzerland “until her expulsion following a near-fatal daffodil poisoning incident,” according to a statement from Hasbro. She was then raised by Mrs. White, and is the adopted daughter of the owner of the ill-fated Tudor Mansion, which is where all the action goes down.

“It was a difficult decision to say goodbye to Mrs. White—but after 70 years of suspicious activity, we decided that one of the characters had to go,” said Jonathan Berkowitz, Hasbro Gaming’s senior vice president of global marketing, in a statement. “Dr. Orchid is a brilliant new character with a rich backstory and links to the Black fortune. We’re sure families around the world will continue to create thrilling murder mysteries with all six suspects inside of the iconic Tudor Mansion.” 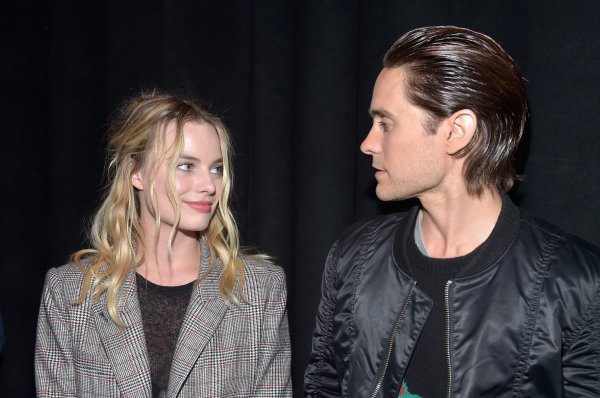 Margot Robbie Reveals How the Joker Brings Out the Crazy in Harley Quinn
Next Up: Editor's Pick