Known for her superhuman strength and resistance to injury, Jessica Jones will come out of retirement in the new series. The skilled detective is now a mother, taking care of her daughter with husband Luke Cage, Danielle, according to Marvel.

The last time Jessica Jones was seen in a comic book was in Spider Man #5 by Bendis and Sara Pichelli, according to IGN. 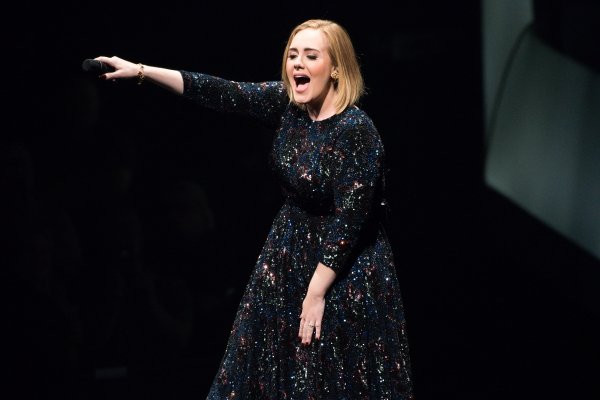