Taylor Swift Is 2016's Highest-Paid Celebrity (By a Lot)

Taylor Swift attends the 2016 Costume Institute Gala at the Metropolitan Museum of Art on May 02, 2016 in New York, New York.
Taylor Hill—Getty Images
By Raisa Bruner

Picture-perfect romantic life aside, the savvy pop star and businesswoman is slaying the game, easily topping Forbes’s annual “Celebrity 100” list of highest-paid celebs with a sky-high income of $170 million over the past year. Lagging in the number two spot is now-defunct British boy band One Direction, with $110 million. That’s admittedly not too shabby — but then again, there are five of them compared to just one Swift. She’s in a league of her own.

Swift was number eight on the list last year, but this year she’s vaulted to the top of the rankings, no doubt propelled by her mega successful 1989 World Tour that raked in over $200 million. According to Forbes, her total net worth now stands at $250 million. As for music’s other leading ladies, Adele, Madonna, Rihanna and Katy Perry also all made it to this year’s 100.

In 2015, boxer Floyd Mayweather took the top spot with $300 million, followed by his famous opponent Manny Pacquiao. But this year? Neither put up a fight against the singer-songwriter. 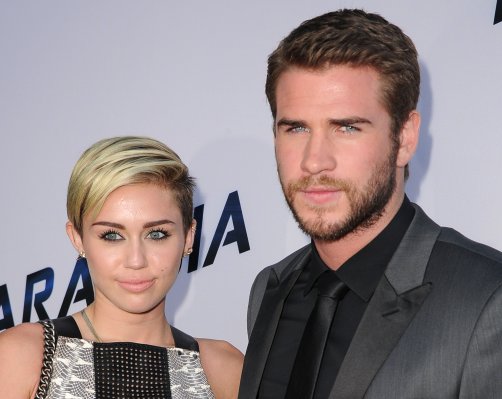 Miley Cyrus Probably Got This Vegemite Tattoo for Liam Hemsworth
Next Up: Editor's Pick