When Adele told her fans that her concert on Sunday night would be two hours long and filled with her talking, she underestimated herself—it ran about twenty minutes longer than she’d predicted.

“It’s a two-hour show, and half is me chatting about a lot of bullsh-t,” the musician said at the United Center in Chicago, the second stop on her North American tour. Over the course of the evening, she spoke about being a mom, restaurants where she dined in Chicago, past relationships and her reaction after the Grammy performance that went awry, reports the Chicago Tribune.

Adele’s personal interludes were sprinkled throughout the show, the first of her three sold-out concerts in Chicago. Ticket vendors said Adele is the most expensive ticket in the city this summer.

She travels next to Denver, Colo., and finishes the tour with Mexico City in November. 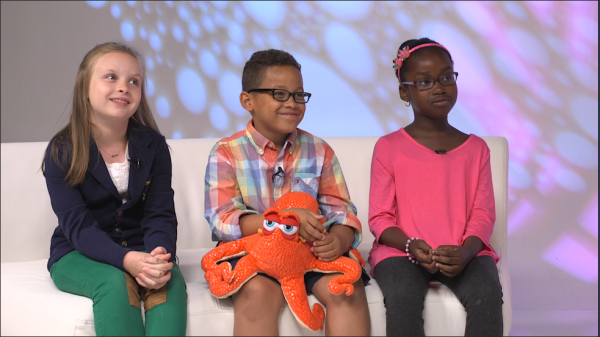