A couple hold a sign protesting the killing of Philando Castile outside the Governor's Mansion on July 7, 2016 in St. Paul, Minnesota.
Stephen Maturen—Getty Images
Ideas
By Jason Williamson
Jason Williamson is a lawyer with the ACLU.

Last summer, in the wake of the arrest and tragic death of Sandra Bland, following what should have been a routine traffic stop in Prairie View, Texas, I encouraged readers to understand their legal rights, but cautioned them not to “give the police an excuse to mistreat [them] or pile on additional charges.”

While I stand by that advice, the killing of Philando Castile outside of St. Paul, Minn., last week—again in the context of a routine traffic stop—serves as a gut-wrenching and infuriating reminder that, particularly for Black men in this country, playing by the rules is often not enough.

The sad irony of Mr. Castile’s death is that, if asked how motorists should conduct themselves if they are legally armed when the police pull them over for a suspected traffic violation, my answer would be to do essentially what Mr. Castile reportedly did.

According to his girlfriend, Diamond Reynolds, who witnessed this horrific incident along with her 4-year-old daughter, Mr. Castile took all the steps that should have been necessary to protect himself and the officer who stopped him: He informed the officer immediately that he had a firearm in his possession and that he was licensed to carry that firearm. Only then did he attempt to obey the officer’s order to produce his identification. Assuming Ms. Reynolds’ account is accurate (it has yet to be disputed), it was when Mr. Castile reached for his identification, in an effort to follow the officer’s instruction, that he was shot.

This shooting came just one day after the brutal and senseless death of another Black man, Alton Sterling, at the hands of police officers in Baton Rouge, La. And it’s one of thousands of instances of Black men being shot and killed by police across the country—both in recent years and in decades past.

But frankly, I’m not sure any of that would have mattered. The unfortunate truth is that the answer to the question posed by the title of this article depends on who’s asking. And for Black folks, the answer is to do everything Mr. Castile did—maybe more—then hope for the best and prepare for the worst.

The more important question is: how long are we going to tolerate a twisted dynamic in which people of color bear the heavy burden of de-escalating their interactions with the police? And at what point are we going to truly confront—and require police officers and their departments to confront—the shameful legacy of racism in this country and its continued impact on the way our criminal justice system operates on a daily basis?

I don’t have answers to those questions, but I hope law enforcement officials and ordinary citizens alike will join the ACLU and other civil rights organizations in trying to address them in the weeks, months and years ahead.

Because, as the tragic events in Falcon Heights, Baton Rouge, and Dallas last week should have reminded us, our lives—quite literally—depend on it. 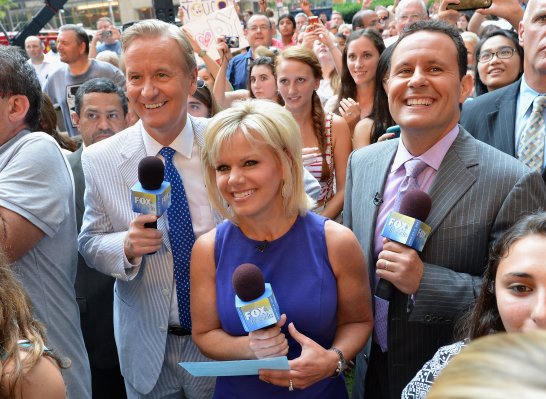