Parents Have Long Feared That Pokemon Is Bad for Kids

As Pokémon Go fever sweeps the nation and the world, the inevitable concern backlash has begun: reports are in that players have been the target of armed robberies, and that at least one player has been led to an experience (finding a dead body, for example) that was far from the fun promised by the augmented-reality game.

But this isn’t the first time that Pokémon has stirred worries over players’ health and well-being.

In 1999, when the first Pokémon movie was released in the U.S., TIME featured the fad in a cover story. And, though the magazine took pains to explain the craze to curious readers unfamiliar with the charms of Charmander, the main note struck by the story was one of concern. The main fear sparked by Pokémon back then wasn’t that people would get hurt—even though, according to the story, a 9-year-old in New York had stabbed a schoolmate in a fight over trading cards. The real problem was that collecting Pokémon brought out a streak of avarice that was unappealing in children:

One psychologist told TIME that Pokémon was relatively harmless, as long as children didn’t start to confuse the world of the game with the real world in which they lived the rest of their lives. Considering that criterion, it’s no wonder Pokémon Go has brought Pokémon fears back to life.

Read the rest of the story here, in the TIME Vault: Beware of the Poké-mania 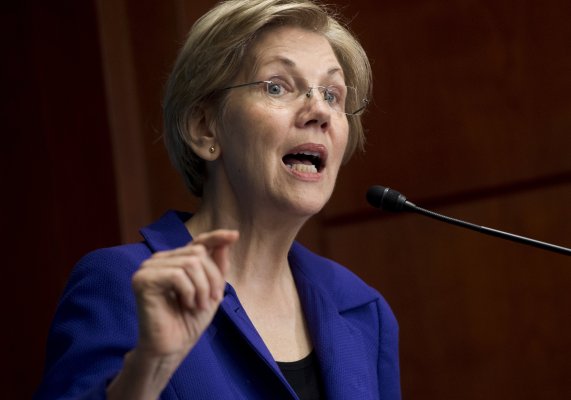