Lin-Manuel Miranda, the creator and star of the smash Broadway hit Hamilton, performed his final show in the title role Saturday at the Richard Rodgers Theatre in New York.

The musical posted Miranda’s final curtain call on Facebook, where it has been viewed more than 1 million times. Miranda can be seen with his hand over his heart, taking several bows before a cheering and applauding crowd.

The orchestra also played The West Wing theme song as Miranda took his final bows, which left him speechless. “That…was…” he wrote on Twitter, responding to an emotional fan’s tweet about the theme song.

“It’s been a bit of a day. Wits intact. Love you. Good night,” Miranda later tweeted.

Miranda appears to have chopped off his long hair following the last show. He posted a photo of his just his hair lying on a table with the caption: “Teach ’em how to say goodbye…”

Miranda plans to shift his focus on other projects, including the film sequel to Mary Poppins, in which he has been cast in a lead role, and his musical In the Heights, which he wants to turn into a motion picture. 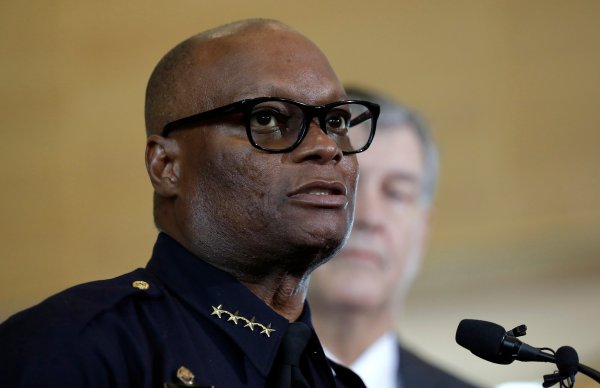