Bullet marks were found on the Texas building and shell casings were left in a nearby alley, Police Chief William McManus told reporters. There were a “number” of law enforcement officers inside the building when gunfire rang out shortly after 10 p.m., but no one was injured, the police chief said.

The shooting comes after a sniper shot dead at least five Dallas police officers and wounded seven others at a Black Lives Matter demonstration.

“It’s alarming right now,” McManus said. “It’s not the first time our building has been shot at but it’s too coincidental that it’s around the time that officers are being threatened in cities around the country, especially here in Texas.”

It’s unclear how many bullets were fired at the San Antonio Police headquarters Saturday. Authorities are investigating reports of a suspect seen fleeing from the alley, according to CNN. 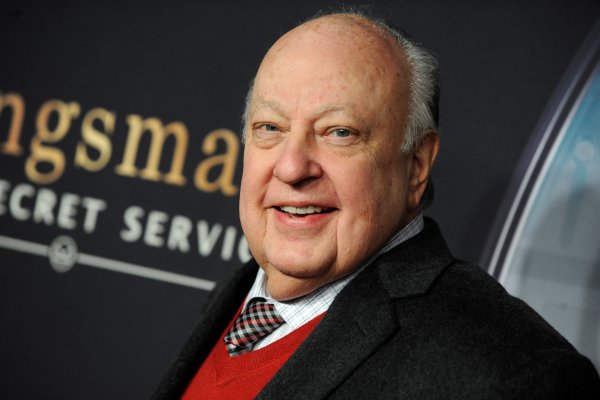