A pedestrian shelters from the rain beneath a Union flag themed umbrella as they walk near the Big Ben clock face and the Elizabeth Tower at the Houses of Parliament in central London on June 25, 2016
Justin Tallis—AFP/Getty Images
By Daniel White

The United Kingdom rejected a petition for a second vote on maintaining its European Union membership.

More than 4.1 million people signed the petition, the most since the government petition process was introduced in 2011, according to The Independent.

The Foreign Office responded, saying that the majority of the country had its say and that their decision must be respected.

“The referendum was one of the biggest democratic exercises in British history with over 33 million people having their say,” the Foreign Office said according to The Independent. “We must now prepare for the process to exit the EU and the Government is committed to ensuring the best possible outcome for the British people in the negotiations.”

The petition was set up by a Brexit supporter before the Brexit vote was held and called for the government to to annul the results of the vote if either side of the vote won by less than 60% with less than three-fourths of the country turning out. 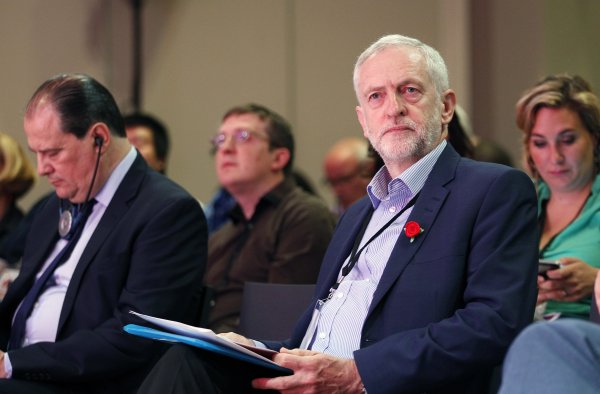