Earlier this week, Star Trek Beyond’s John Cho said that the upcoming film will casually reveal that his character, Sulu, is in a same-sex relationship, and the news has mostly been met with positive response from Trek fans. One fan who isn’t so thrilled about the news, however, is George Takei, who originated the role of Sulu on Gene Roddenberry’s TV series and is openly gay himself.

Calling the decision “really unfortunate,” Takei said that although he’s thrilled to have a gay character in the Star Trek world, he would have preferred the creation of a new character, rather than “twisting” Roddenberry’s original creation.

Simon Pegg, who plays Scotty and also co-wrote the script for Star Trek Beyond, has said that he “respectfully disagrees” with Takei’s comments, and now, Zachary Quinto has echoed Pegg, saying that he was “disappointed” by Takei’s response and that it’s important to see “normalized and positive portrayals of members of our community in Hollywood and in mainstream blockbuster cinema.”

“I find as a member of the LGBT community myself, I was disappointed by the fact that George was disappointed,” Quinto told Pedestrian.TV. “I get it that he’s had his own personal relationship with this character, but, you know, as we established in the first Star Trek film in 2009, we’ve created an alternate universe. And my hope is that eventually George can be strengthened by the enormously positive response from especially young people, who are heartened by and inspired by this really tasteful and beautiful portrayal of something that I think is gaining acceptance and inclusion in our societies across the world — and should be.”

Star Trek Beyond will hit theaters on July 22. Watch Quinto’s comments below. 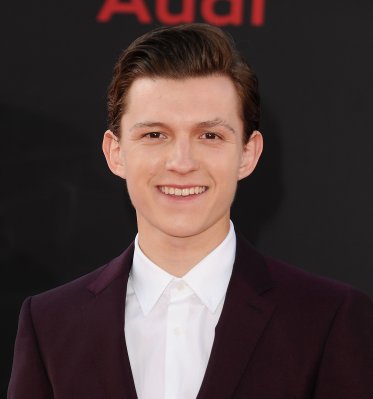