Diamond Reynolds weeps after she recounts the incidents that led to the fatal shooting of her boyfriend Philando Castile by Minneapolis area police during a traffic stop on Wednesday, at a "Black Lives Matter" demonstration in front of the Governor's Mansion in St. Paul, Minn., July 7, 2016.
Eric Miller—Reuters
By Daniel White

Ramsey County Prosecutor John Choi said Friday that he asked for a “prompt and thorough investigation” into the officer-involved shooting death of a black motorist in Minnesota.

Choi said that a widely circulated video of the incident capturing Philando Castile bleeding in his vehicle after being shot by police would be used as part of the investigation, according to the Associated Press.

“We must do better in our state and in our nation to improve police-community interactions to ensure the safety of everyone in this country, but particularly the safety of African Americans, who disproportionately lose their lives as a result,” Choi said during a news conference Friday.

He declined, however, to provide further details about the incident, including what led to the deadly traffic stop.

The incident was captured on camera from the car by Castile’s girlfriend Diamond Jackson and broadcast online using Facebook Live. Choi acknowledged the sweeping reach of the video, saying “what is depicted in the video, it just makes you sad to watch all of that unfold.” 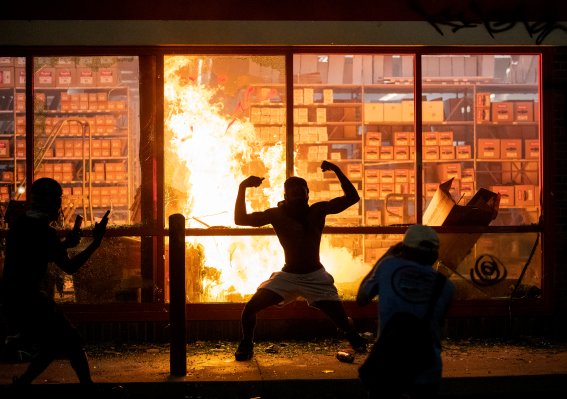