Attorney General Loretta Lynch was expected to address the nation Friday morning to talk about the fatal shootings of five policemen in Dallas, which came after the deaths of two black men at the hands of police officers this week.

President Barack Obama gave a short address about the situation in Dallas early Friday, when he described the shootings of twelve law enforcement officers by snipers as “vicious, calculated and despicable.”

The Justice Department had earlier announced it would oversee the investigation into the death of Philando Castile, who died Wednesday after being shot during a traffic stop in Minnesota. 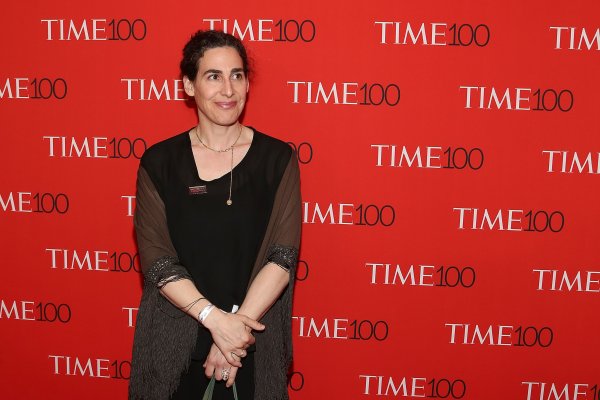