Tom Holland hung off a building for a high-risk selfie to show fans how cool Spider-Man’s gear looks in the upcoming movie Spider-Man: Homecoming.

It was crafty timing to promote the movie while doing a stunt during a shoot in Atlanta in all his webbed red vigilante glory. Holland wrote, “one year until Spider-Man Homecoming hits theaters, are you ready…thought you would like to see a little selfie I took earlier.”

Before you worry too much about this dicey maneuver, there were fall mats beneath. Looks like the superhero will be suited up with wrist cuffs, and there’s still no evidence that the character will have web wings. Holland most recently made a cameo as Spidey in Captain America: Civil War, and in this movie, Peter Parker will be your typical high school kid who can hopscotch from building to building in his spare time after school. 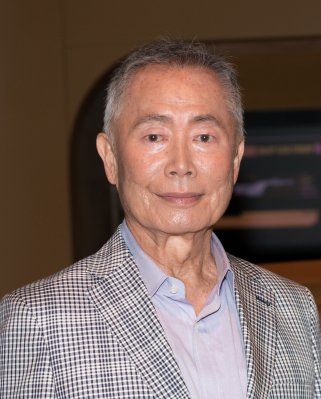