Hours after five police officers were killed and at least six others were injured during a protest, Walsh — who is now a conservative radio host — tweetstormed his thoughts about the violence in Texas. Police say they have been unable to determine the motives of the shooters.

He then called on all “patriotic Americans” to stand up against “all the Cop haters – from Obama to the thugs on the street.”

In a tweet that has since been deleted, he said that “this is now war,” telling Black Lives Matter and Obama that “real America is coming for you.”

He was heavily criticized for the inflammatory tweet, with many calling for his arrest. In response, Walsh said:

But he wasn’t done yet, saying it was now up to Americans of all races to stand up to “cop haters”: 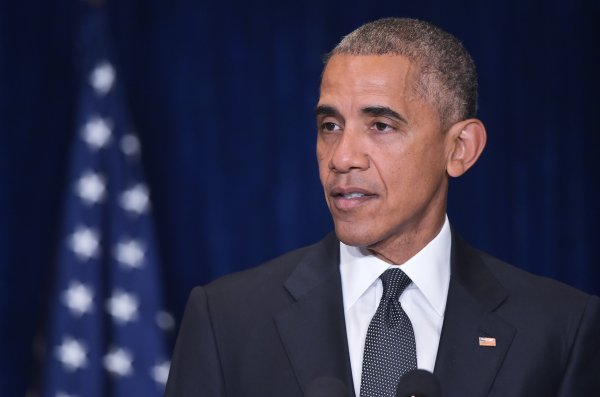