By Rishi Iyengar and Tessa Berenson

Five police officers were killed and seven others wounded in Dallas on Thursday night, after being targeted by a gunman during a protest against the deaths of two black men by police in separate incidents this week. Two civilians were also wounded in the Dallas shooting.

The gunman—who officials say acted alone—opened fire on officers from an “elevated position.” He was later killed by a police explosive after a standoff with law enforcement officers.

The shooting now ranks as the deadliest targeted attack on U.S. police officers in nearly 100 years and the deadliest day for law enforcement since the 9/11 terror attacks, according to the National Law Enforcement Officers Memorial Fund.

Details have emerged throughout the day, as the investigation developed. Here’s what’s important to know:

The incident began with an “ambush” on officers
The first shots rang out around 8:45 p.m. on Thursday near a street in downtown Dallas where protesters were marching and police were engaged in crowd-and-traffic control. A total of 12 officers were injured in the ensuing gunfight. At a press conference on Friday morning, Dallas Police Chief David Brown described the incident as an “ambush” on officers.

Carlos Harris, a local resident who witnessed the incident, told the Dallas Morning News that the attack seemed “strategic.” “It was tap tap pause. Tap tap pause,” he said.

As the investigation continues, parts of the downtown area will remain closed to the public until Wednesday, police said.

The gunman was killed by a police explosive
The suspect, who died after a standoff with police at a downtown parking garage, told negotiators he was upset about the recent police shootings as well as the Black Lives Matter movement. He also told negotiators that “the end is coming” and that he planned to “hurt and kill” more members of law enforcement.

Officials identified the suspect as 25-year-old Micah Johnson, an Army veteran. He had completed a tour in Afghanistan, serving in the Army from March 2009 to April 2015, according to the AP.

Johnson, who was killed by a police bomb robot, told police he was not affiliated with any groups. While Brown initially said three suspects had been arrested, officials at a press conference on Friday evening said it now appears Johnson acted alone.

“As we’ve started to unravel this fishing knot, we realized that the shooting came from one building at different levels from this suspect,” Rawlings said.

Officials said the explosive became their only option after negotiations broke down.

“We saw no other option but to use our bomb robot and place a device on its extension for it to detonate where the suspect was,” Brown said. “Other options would have exposed our officers to grave danger.”

These are the five victims

Friends and families are mourning the victims—a group that included veterans, a newlywed and several fathers. Laura Zamarripa, Patrick’s older sister, remembered her brother in an interview with TIME as a caring force in her life and a good father. “He just had a constant smile on his face after he became a father,” she said.

Read more about the victims here.

The shooting comes amid a heated debate over the role of law enforcement in communities
Thursday’s shooting could further polarize a heated national debate about race and law enforcement following the deaths of Philando Castile in St. Paul, Minn., and Alton Sterling in Baton Rouge, La. — both black men who were shot by police officers within a day of each other.

The protest in Dallas was one of multiple demonstrations that took place across the country against the two police shootings, with hundreds of people taking to the streets in New York City, Chicago, Philadelphia and other cities. Aside from the families of the two victims, activists, celebrities and politicians have spoken out against the deaths of Sterling and Castile.

U.S. leaders have condemned the violence
In a speech from Warsaw, where he is currently attending the NATO Summit, President Barack Obama called the mass shooting a “vicious, calculated and despicable attack on law enforcement” and said there is “no possible justification” for violence against police.

At a press conference on Friday, Attorney General Loretta Lynch characterized the incident as an “unfathomable tragedy.”

“To all Americans, I ask you, I implore you, do not let this week precipitate a new normal in this country,” she said. “I ask you to turn to each other, not against each other, as we move forward. Let us support one another. Let us help heal one another. I urge you to remember today and every day, we are one nation, we are one people and we stand together. 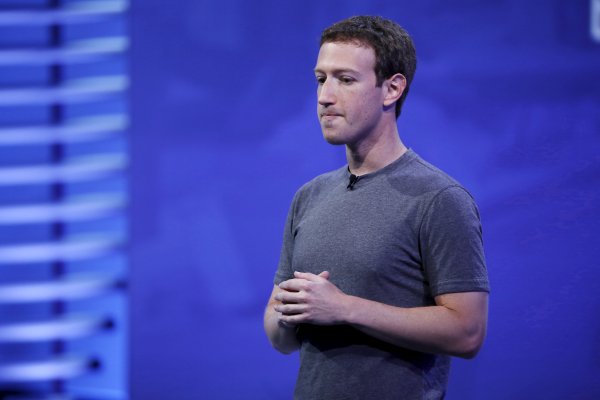