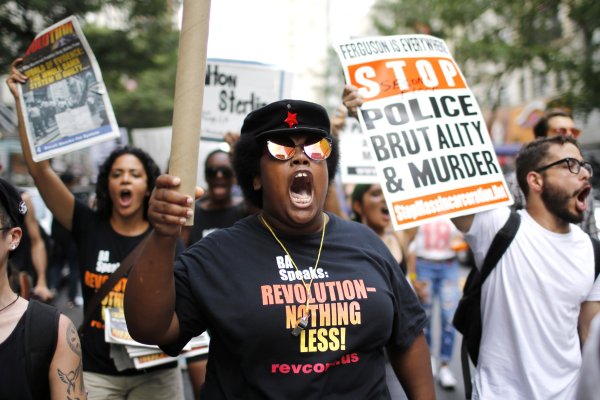 How America Responded to This Week's Police Shootings
Next Up: Editor's Pick