Bill Gates and Warren Buffett have more in common than both being wildly successful billionaires. They’re also best friends.

In a sweet blog post and photo essay on his personal blog, Gates Notes, the Microsoft founder and philanthropist pays homage to his mentor and pal of 25 years, as this week marks the anniversary of their quarter-century of friendship.

“I think the date stands out in my mind so clearly because it marked the beginning of a new and unexpected friendship for Melinda and me—one that has changed our lives for the better in every imaginable way,” Gates writes. Buffett, the CEO of Berkshire Hathaway and among the richest men in the world, is one of only two phone numbers that Gates keeps on speed dial from his office; he says he often asks himself “What would Warren do?” Buffett has also pledged the bulk of his substantial wealth to the Gates Foundation, Bill and Melinda’s charitable organization.

It turns out that Gates has even gotten a peek into the hedge funder’s unexpected quirks.

“One thing that was surprising to learn about Warren is that he has basically stuck to eating what he liked when he was six years old,” Gates says. “He did move past baby food, of course, but he mostly eats hamburgers, ice cream, and Coke.” For breakfast, he prefers Oreos. During one visit to McDonald’s together, Buffett even paid for his fast food with coupons. Thrifty!

Gates goes out to Omaha, Nebraska — where Buffett lives — “whenever I can,” he says, and Buffett drives to the airport to pick him up; no limo service for these down-to-earth dudes.

“Everyone should be lucky enough to have a friend who is as thoughtful and kind as Warren,” Gates thinks. Happy friend-a-versary, guys! Read the full essay here. 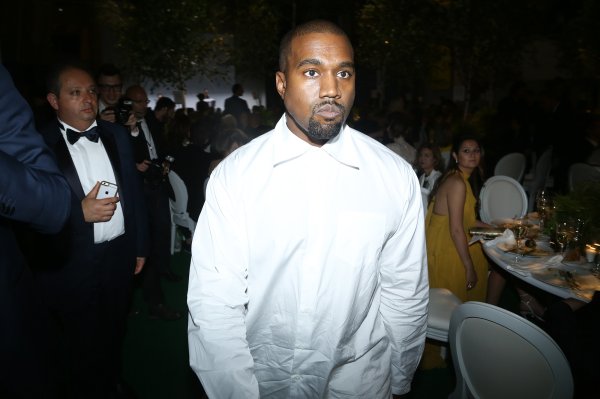