The Italian Navy Has Recovered 217 Bodies from Migrant Ship Wreckage

The Italian navy has recovered 217 bodies from a migrant ship that sunk off the coast of Libya last April, and they said 300 could remain in the wreckage.

The navy lifted the ship from the bottom of the sea last week and have begun removing bodies for autopsies and identification, the AP reports. Authorities said in a Thursday statement that 52 of the autopsies have been completed.

Twenty-eight people survived the 2015 wreck, and some had estimated more than 700 passengers had been on board the ship when it sunk into the Mediterranean. The catastrophe prompted more substantial rescue efforts in the region. 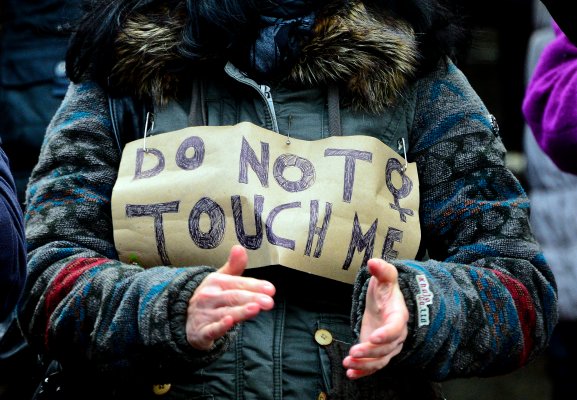 Germany to Pass New Rape Law
Next Up: Editor's Pick