Soccer superstar Lionel Messi and his father will appeal the 21-month prison sentence imposed on them by a Spanish court, after they were convicted of tax fraud to the tune of millions of dollars.

Messi’s attorneys said in a statement that “there is a good chance the appeal will succeed” due to his otherwise clean record, the BBC reports.

The 29-year-old Argentinian, who plays for Spanish club FC Barcelona, said earlier that he knew nothing about his finances and only signed documents provided by his father without looking through them. Aside from the jail term, both men were fined more than $1.5 million each.

They will likely avoid prison regardless, however, as Spain’s laws allow for the suspension (under probation) of sentences less than two years long for first-time offenders like Messi. 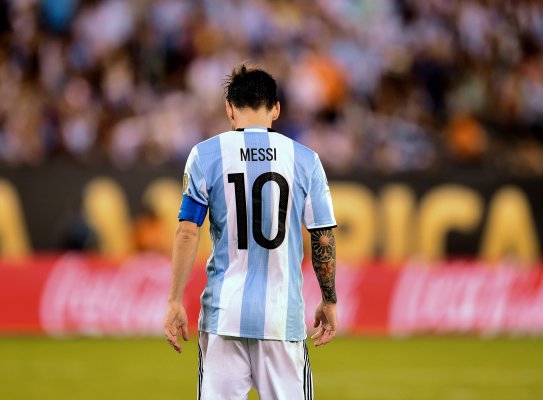