Ciara and Russell Wilson Tie the Knot in England

Ciara and Russell Wilson got hitched on Wednesday during a private ceremony in Liverpool, England. Ciara’s rep confirmed to People that the pair held their nuptials at Peckforton Castle and that the guest list included Jennifer Hudson, Kelly Rowland and La La Anthony.

Like any truly modern couple, Ciara and Wilson both updated their social media accounts with a snap of them from the big day and matching captions, reading “We are the Wilsons!”

The couple has dated since the spring of 2015, with Wilson proposing to Ciara in March 2016. The pair famously declared that they would practice abstinence until they married. 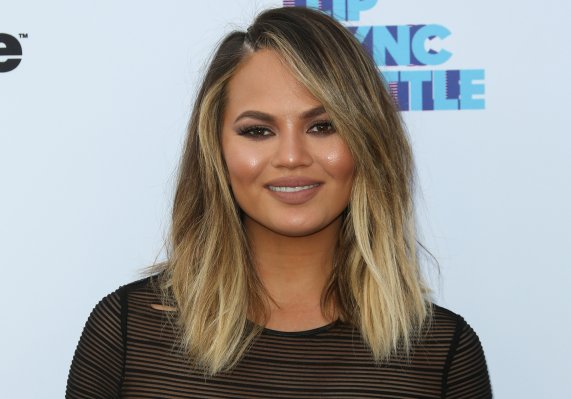