Actor Jesse Williams, who last week delivered a powerful, widely discussed speech about racism in the U.S., spoke out again on Wednesday after Alton Sterling’s death in Baton Rouge, La.

The Grey’s Anatomy star and prominent Black Lives Matter activist penned three tweets following the fatal police shooting of Sterling, a 37-year-old black man, which has sparked public outrage and local protests. “In the interest of time, would ye noble patriots please provide a list of infractions punishable by spontaneous public execution? Thanks!” he wrote on Twitter.

“Upon receipt of this list, we’ll return to our quarters and study up, eager to enjoy freedoms of white mass murders. #LIFEHACK,” he tweeted.

“You chumps will NEVER provide this list… We see through you,” he later added.

It’s unclear if the messages were directly related to the death of Sterling, who was killed in the parking lot of a convenience store early Tuesday while police apparently pinned him down. Video of the incident was widely shared on social media and sparked national backlash.

Williams delivered his powerful speech during the BET Awards last month while accepting the show’s Humanitarian Award. He has continued to speak out about social injustice and has been vocal in response to his critics, including the thousands who signed an online petition urging ABC to fire Williams over his “hate speech against law enforcement and white people.”

“Do not promote empty people & their tantrums,” he wrote on Sunday. 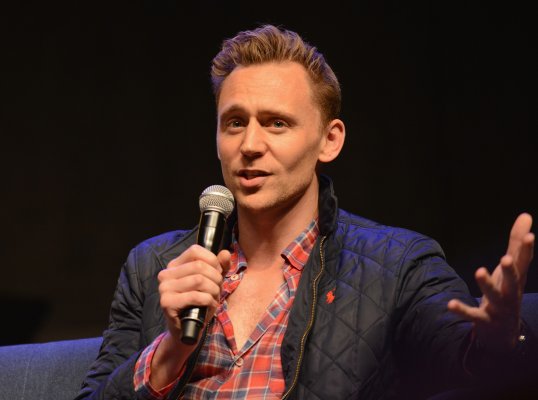