Prince, during his concert at the Sportpaleis in Antwerp, Belgium, Nov. 8, 2010. Correction: The original version of this caption misstated the date of a Prince concert. It was Nov. 8, 2010.
Dirk Waem—EPA
By Melissa Locker

Prince had a strange relationship with the internet. He had his lawyers doggedly pursue anyone who posted his music on YouTube (making it extremely difficult to prove the awesomeness of “BatDance”), wrote a song about an internet meme, pioneered the future of music by launching a string of websites and fan sites of his own, most of which he eventually shut down. He even declared the internet dead at one point, before launching a Twitter account.

Now, Prince’s relationship with the internet is collected under one digital roof as the Prince Online Museum, created by Sam Jennings, who was the webmaster of Prince’s NPG Music Club. (It was an online community for Prince fans that garnered a Webby Award before shutting down in 2006.) The museum serves as a collection of Prince’s online presence, beginning with the CD-ROM the Purple One released way back in 1994, Prince Interactive.

The website launched with digital memories of 12 of Prince‘s most popular sites, including his first official website, the sadly defunct, TheDawn.com, to his most recent one, 3rdEyeGirl.com. The museum has a lot more material to add, though, because the late singer spent more than twenty years online, launching websites and a variety of social media profiles.

“This Museum is an archive of that work and a reminder of everything he accomplished as an independent artist with the support of his vibrant and dedicated online community,” Jennings told Billboard about the online museum, which he views as a labor of love with its digital doors open to all. 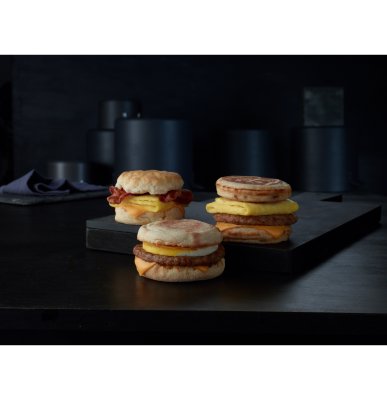