The fatal shooting of Alton Sterling by Baton Rouge police early Tuesday morning, caught on video by a bystander, is just one of dozens of violent encounters between black men and police officers this year.

While there’s no official database of police shootings in the U.S., there are several independent tallies of fatal force incidents. According to numbers compiled by the Washington Post, 505 people have been shot and killed by the police in 2016, and 122 of them were black. The Guardian has tallied 558 people fatally shot by the police, including 135 black individuals.

The number of deadly incidents this year is tracking alongside 2015’s tally. According to the Post, there have been about 25 more fatal shootings this year compared with this time last year, while the Guardian shows similar figures.

While dozens of black men have been shot and killed in the U.S. by police this year, few have garnered the kind of attention that Sterling’s shooting is getting, largely because those incidents were not captured on a dramatic video like the one that surfaced following Sterling’s death.

Sterling was shot early Tuesday morning by police after he was pinned to the ground outside a convenience store. According to the New York Times, police arrived at the scene after someone reported that a man selling CDs outside the store had threatened them. In a video taken by a bystander, police can be heard yelling “Get on the ground!” before two officers forcibly subdue Sterling. The video cuts away as multiple shots are heard. The incident led to protests in Baton Rouge Tuesday night and the video has since been shared widely on social media with the hashtag #AltonSterling.

Read more: Family of Alton Sterling: He Was ‘Killed Without Regard’

Louisiana Governor John Bel Edwards announced Wednesday that the U.S. Department of Justice would lead a civil rights investigation into the shooting. 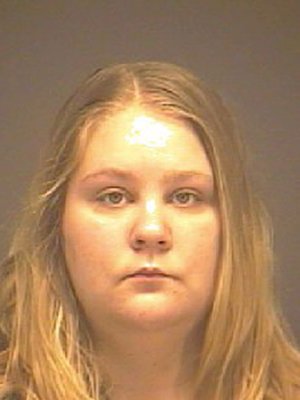