Apple May Finally Fix the Biggest Problem With the iPhone

The iPhone is one of the best phones you can buy, but it still has shortcomings: the cheapest option only offers a paltry 16GB of storage and overall battery life could be better. Apple may address at least one of those concerns by starting the entry level iPhone 7 at 32GB this fall, according to The Wall Street Journal.

This would be a crucial move that could help the iPhone continue to compete with high-end phones running Google‘s Android operating system, many of which start with 32GB of storage. Some phones, like Samsung’s Galaxy S7 and LG’s G5, also come with an SD card slot that allows for additional storage.

Apple maintains that 16GB is a sufficient amount of space for some iPhone buyers. Phil Schiller, the company’s senior vice president of global marketing, said the following when speaking with blogger John Gruber of Daring Fireball last year:

The iPhone 7, which will likely be released this fall, isn’t expected to be a major departure from Apple’s current model, according to previous reports from the Journal. The biggest change will likely be the removal of the headphone jack, but Apple is said to be planning more significant upgrades for next year’s phone.

Meanwhile, Android phones are incorporating more advanced features like water-resistant hardware, fast-charging capabilities, and wireless charging. Apple CEO Tim Cook previously teased what’s to come for the iPhone when speaking with CNBC’s Jim Cramer, saying “We’re going to give you things that you can’t live without that you just don’t know that you need today.” 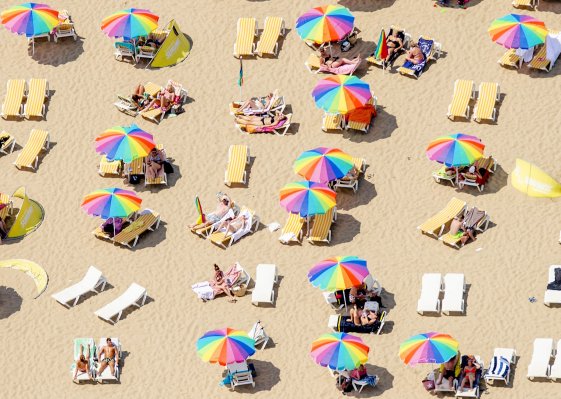 6 Gadgets That Solve the Worst Travel Headaches
Next Up: Editor's Pick