Listen to Britney Spears, Pink, Jennifer Lopez and Others Sing 'Hands' for Orlando

In honor of the Pulse nightclub massacre, an all-star panel of 24 artists, including Britney Spears, Jennifer Lopez, Selena Gomez, Jason Derulo, Gwen Stefani, Mary J. Blige and Pink, have teamed up for a recording that will raise money for the shooting victims and their families, Billboard reports.

The megatrack “Hands” is the brainchild of hit songwriter Justin Tranter, co-writer of Justin Bieber’s “Sorry” and songs for DNCE, Fall Out Boy and Stefani.

Tranter was on tour in Miami with Gomez, for whom he’s also written songs, when news poured in of the June 12 carnage in Orlando that killed 49 and injured 53 — the deadliest mass shooting in American history. Tranter, an LGBT advocate since coming out at the age of 14, immediately went to the Center Orlando, the region’s chief LGBT community center, to volunteer.

“I called them and said, ‘If I fly up, is there something for me to help with?’” he told Billboard. “They say, ‘We need as many hands as we can possibly get.’”

“We didn’t want to have any trendy electronic elements,” Tranter told Billboard. “We wanted it to sound classic, timeless and human. We want this anthem of positivity to be played for years to come.”

Tranter joins the ranks of several other artists and musicians who have paid tribute to the victims of Orlando, including Lin-Manuel Miranda and Lopez, Demi Lovato and Nick Jonas, and Adele. 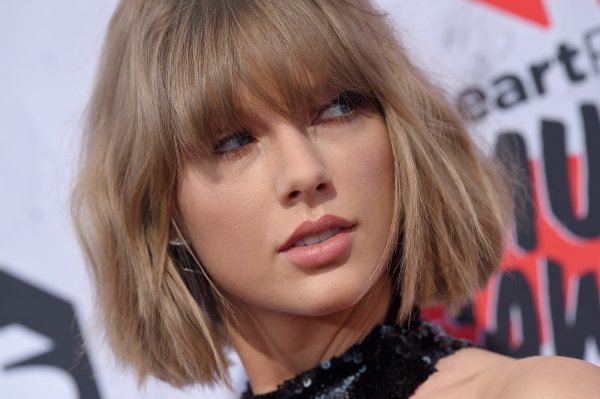 Taylor Swift's Fourth of July Party Looks Like a Lot of Work
Next Up: Editor's Pick