Starbucks Is Planning Another Price Hike Starting Next Week

Starbucks is set to hike up prices on “select beverages” starting next week, the Seattle-based coffee chain announced Monday.

The “small price increase,” which begins July 12, was revealed after the adjustment was “prematurely” entered into systems in U.S. stores, the company said in a statement.

“As a result, some customers were charged incorrectly,” it said, adding that the maximum amount any customer could have been overcharged was 30 cents per drink. “The error has been corrected and we sincerely apologize to our customers for the inconvenience.”

It’s unclear by how much prices will increase and the reason for the price hike. Starbucks did not immediately return a request for comment Tuesday. The company last year raised prices of some drinks from between 5 cents and 20 cents. In 2014, Starbucks raised its prices by a similar amount.

Prices for coffee beans are at their lowest point in nearly two years, according to CNN. 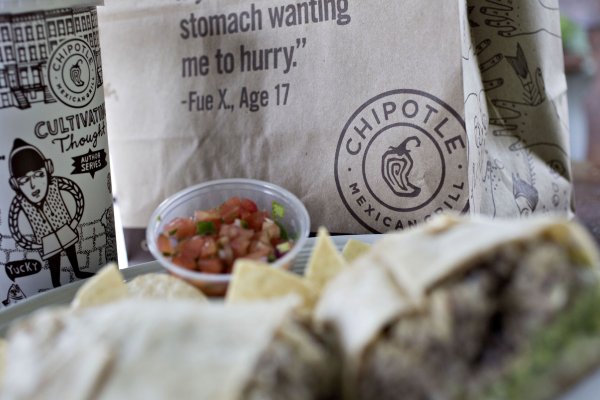 Chipotle Loyalty Program Aims to Win Back Customers
Next Up: Editor's Pick