A few weeks ago, Xbox Chief Product Officer Marc Whitten said he was leaving Microsoft (after helming the division for some 14 years) for a similar position with Sonos. Now we know who’ll replace him: Phil Spencer, formerly head of Microsoft Studios, will take up Whitten’s old post effective immediately.

Microsoft’s Satya Nadella, who himself recently transitioned to a new leadership role, replacing Steve Ballmer as the company’s CEO in February, outlined Spencer’s new position in an email to employees this morning.

It sounds like Spencer will have control of both Microsoft Studios and Xbox as well as Xbox Live development teams, so basically everything to do with gaming, plus the Xbox brand’s growing non-gaming presence, consolidated under one leader:

According to Spencer’s Xbox bio (I’m not sure how up-to-date it is), he’s been with Microsoft for over 25 years and worked on a variety of products, including the old CD-based Encarta encyclopedia, Microsoft Money, Microsoft Works and Microsoft Picture It!. He worked as general manager of Microsoft Studios in 2008 before stepping up to corporate VP in 2009. Microsoft Studios is the company’s game development division, founded in 2002, and responsible for developing or publishing (or buying outright to continue developing and publishing) everything from Fable and Halo to Gears of War and Forza Motorsport.

Here’s Spencer writing about his promotion on Xbox Wire:

You could argue there’s no better choice to helm Xbox than a guy who’s been plugged into the software side (and worked in it himself) for so many years. Getting software right is Platform-Driving 101, and having someone with the experience and internal relationships necessary to streamline those aspects of the process sounds like a no-brainer, in theory. While it’s not the same role, if you look at a game designer like Mark Cerny on Sony’s side of the fence — he’s the lead architect for PlayStation 4 — you’re arguably seeing the results of that emphasis on developer needs and relationships manifesting in all the PS4’s developer plaudits and ballooning software catalog.

You could also argue Nadella’s decision to give Spencer control of more of the pie indicates his allegiance to the Xbox brand, not his proclivity to spin it off, as many earlier this year suggested he might. Unless Microsoft’s looking to get out of the software biz somehow, which seems very unlikely, I’m not sure it makes sense to consolidate like this with an eye to furthering the Xbox brand on “all form factors, including tablets, PCs and phones.” 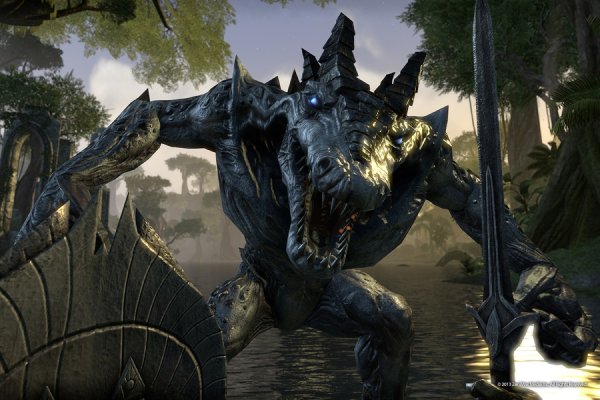