The FBI conducted more than 2.1 million background checks for gun purchases in June, an increase of 40 percent from 2015.

The spike comes after 49 people were killed in the June 12 shooting at Pulse Nightclub in Orlando, which resulted in calls for tighter gun control.

According to the FBI, 2016 is on track to break last year’s record for background checks. In the first half of this year, the FBI has already conducted almost 14 million background checks, CNN Money reported.

Mass shootings and acts of terrorism tend to spark increased gun sales because Americans fear for their safety and also because gun advocates worry that the mass shooting will initiate stricter gun control.

The mass shootings at Sandy Hook Elementary School in Newtown, Connecticut, in December 2012, and San Bernardino in December 2015, also triggered a surge in background checks. 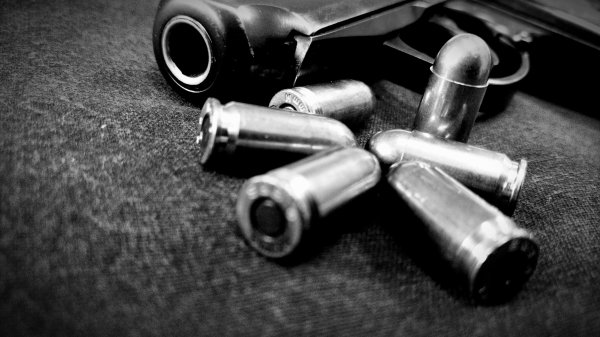 Florida Dad Who Accidentally Shot 14-Year-Old Son: 'The Gun Didn't Kill My Boy. I Did'
Next Up: Editor's Pick