Beyoncé‘s electrifying performance with Kendrick Lamar at this year’s BET Awards was, to use her own term, flawless. One of the highlights of her performance of “Freedom,” however, was watching her dance in a pool of water while clad in a sparkling, fringed bodysuit that apparently took three weeks and hundreds of thousands of crystals to make.

In an interview with Grazia Daily, designer Julien Macdonald revealed that not only did the intricate garment take three weeks to make, but also that he didn’t know that Bey would be wearing the bodysuit for her performance until he saw watched the awards.

To create the distinctive costume, Macdonald concepted with the Lemonade singer, getting input from her via Skype. Unsurprisingly, Beyoncé was very involved in the creative process.

“She’s very opinionated about what she wants. She said to me: ‘I want you to think of Africa, and something I could wear dancing to an African beat,'” Macdonald said. “It’s a bodysuit with about 30,000 black caviar Swarovski crystals. The imagery on the body itself is taken from African tattoos and body paint, and then it’s got a silk and Swarovski fringe. It takes up to 3 weeks to create something like this – night and day working on it.” 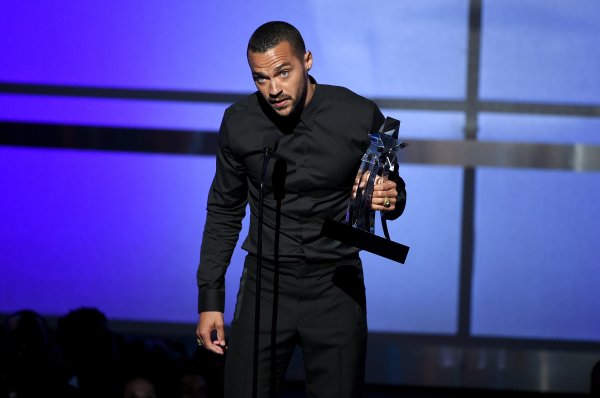