For many, Fourth of July is the ultimate summer holiday, practically synonymous with barbecues, beaches, fireworks, and the golden opportunity to break out every flag-themed outfit you’ve ever owned. The all-American holiday provides the perfect opportunity to frolic in the sun and celebrities rarely hesitate to document their experiences on Instagram over the long weekend.

From Taylor Swift throwing her annual Fourth of July bash alongside her hyper-photogenic girl gang to Chrissy Teigen and John Legend taking the Hamptons to throw a star-studded pool party, see how celebs spent their Independence day weekend below.

Chrissy Teigen and John Legend reaffirmed that they are, as always, relationship goals at a party in the Hamptons.

Kylie Jenner celebrated Fourth of July by letting us know just what her relationship status was.

For Reese Witherspoon, bigger was better for the long weekend.

Alicia Keys and Swizz Beats took to the beach to celebrate the Fourth.

Meanwhile, Selena Gomez showed us how she throws down for a holiday party.

Lucy Hale had a successful foray into festive Pinterest recipes.

Ms. Tina made good use of the long weekend by going to Essence Fest.

Neil Patrick Harris and David Burtka showed themselves to be grill masters. 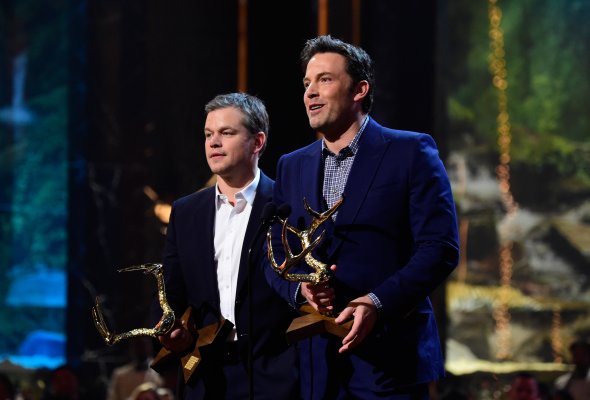