The presidential election has left many Americans feeling concerned about the country.

A USA Today/Suffolk University poll of likely voters across the country found that 61% were “alarmed” about the presidential election, compared to just 23% who were “excited” and nine percent who were “bored.”

Other surveys have generally shown the two have the highest unfavorable ratings of any presidential candidates since 1984.

The poll also showed Clinton with a five percentage point lead over Trump, narrower than the same survey from two months ago, when Clinton led by double digits.

The poll of 1,000 likely voters nationwide was taken on landlines and cell phones from June 26-29. It has a margin of error of plus or minus three percentage points. 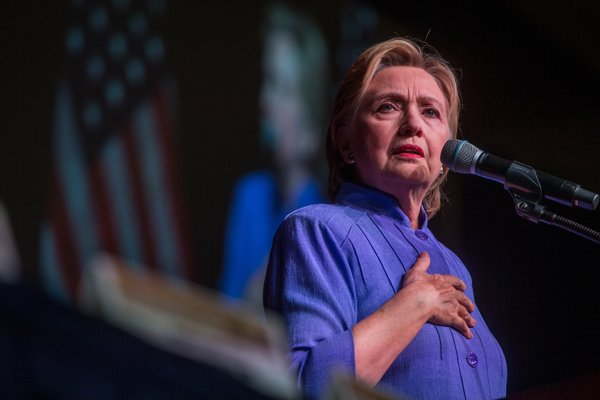 FBI: No Charges Recommended Over Clinton Emails
Next Up: Editor's Pick