Here's New Proof That Not All Fats Are Bad For You

Eating fat is not bad for your health if you’re opting for the right kinds, a new study suggests.

In the new study published in JAMA Internal Medicine, researchers looked at the diets of about 126,000 people who were enrolled in two large studies and followed for up to 32 years. The researchers documented the types of fat people ate at the start of the study every two to four years after that.

Trans fat, a type of fat often found in processed food, has been known for some time to increase a person’s risk for heart problems and type-2 diabetes. Cities like New York City have banned the fat, and in June 2015, U.S. health regulators announced that trans fat will be banned from the food supply by 2018.

In another recent study, nutrition researchers found that eating butter, which is high in saturated fat, was only very slightly linked to a higher risk of death and wasn’t linked to a higher risk for heart disease. It was even somewhat protective against type 2 diabetes. While there’s no argument that other sources of fat like olive oil are healthier than butter, saturated fat may be more of a middle-of-the-road nutrient than previously thought, the researchers argued.

Both studies were observational and couldn’t prove that certain fats were the cause of health outcomes. But gaining a better understanding of how fats might help or hinder a person’s diet could help clarify the roles of different fats. 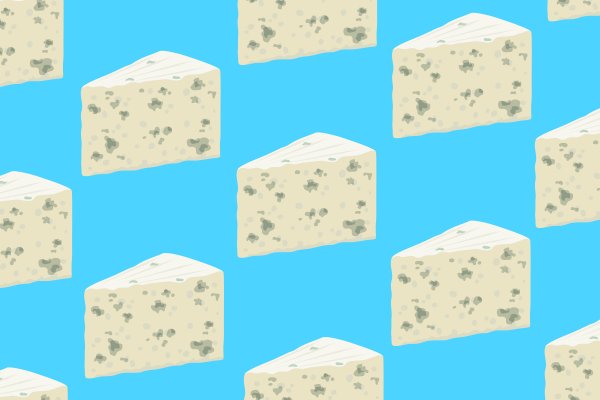 8 Secrets to Eating Like a French Person
Next Up: Editor's Pick