Eating Pasta Does Not Cause Obesity, Italian Study Finds

A new Italian study has found that pasta does not contribute to obesity — and is in fact associated with a reduction in body mass index (BMI).

The survey of more than 23,000 people by the Department of Epidemiology, I.R.C.C.S. Neuromed in Pozzilli, Italy, found that this fundamental element of Italian’s Mediterranean diet is linked to the reduced likelihood of abdominal obesity.

Before seeing this as a green-light to load on the popular carbohydrate (that is often shunned in certain diets due to its gluten content), it is important to note that the study does not say eating pasta actually causes a reduction in BMI, just that it’s associated with it. Italians also eat smaller portions as pasta is typically considered a first course rather than a main.

“By analyzing anthropometric data of the participants and their eating habits” says first author of the study George Pounis in a news release, “we have seen that consumption of pasta, contrary to what many think, is not associated with an increase in body weight, rather the opposite. Our data show that enjoying pasta according to individuals’ needs contributes to a healthy body mass index, lower waist circumference and better waist-hip ratio.”

The study was partially funded by Barilla, a pasta company, and the Italian government. The study authors disclosed no conflicts of interest. 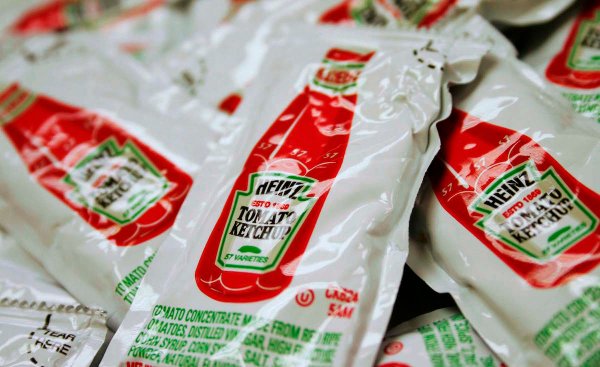 The True Histories Behind America’s Most Original Food
Next Up: Editor's Pick