People Are Suing Over Exploding E-Cigarettes

Man demonstrates an e-cigarette at Vape store in Chicago in 2014.
Nam Y. Huh—AP
By Lisa Eadicicco

Electronic cigarettes are seen by some as a safer alternative to traditional forms of smoking, though the jury is still largely out on their long-term health effects. Now, the so-called “e-cigs” are facing another safety issue, as multiple users have filed lawsuits alleging their battery-powered devices exploded and, in some cases, caused serious injuries.

Dozens of such suits have been filed in New York, Florida, and California, among other states, The Wall Street Journal reports. The Journal features one affected user in particular: Rachel Berven, who says her e-cigarette exploded in February after she had changed the battery, spilling battery acid across her body and causing burns and dental damage.

E-cigarette models mentioned in lawsuits include those made by Chinese companies Sigelei, iPV Technology Co., and Kangertech, according to the Journal.

What happened to Berven is one of several reported injuries related to e-cigarettes in recent years. Doctors had to amputate Vicente Garza’s left index finger and perform surgery on his tongue after an e-cigarette exploded near his face, according to a Los Angeles Times report from November. Josh Hamilton of Owensboro, Kentucky suffered severe burns on his right thigh after an e-cigarette exploded in his pocket, CNN reported in February.

In many cases, these malfunctions can be traced to the lithium ion batteries that power many e-cigarettes. Such batteries have been known to cause similar issues in other electronics. Most airlines, for instance, have banned hoverboards after several owners reported that their devices caught fire and exploded. Some iPhone owners have reported similar issues after charging their devices with third party chargers not made by Apple.

The Food and Drug Administration also recently announced that it would begin regulating e-cigarettes as tobacco products. 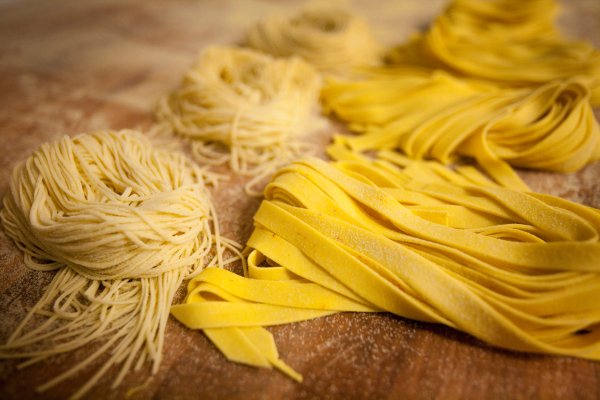 Eating Pasta Does Not Cause Obesity, Italian Study Finds
Next Up: Editor's Pick