The Icelandic soccer team, knocked out of the Euro 2016 quarterfinals by hosts France on Sunday, returned home to a hero’s welcome as thousands of jubilant supporters lined the streets of the country’s capital, Reykjavík.

The team was then paraded through the city on an open-top bus, periodically stopping to take pictures and sign autographs with their fans, the BBC reported. The team also joined fans in the trademark slow handclap that has became a familiar sight in Euro 2016.

Iceland’s exploits at its first-ever major international competition captured the 330,000-strong Nordic nation’s imagination, with unexpected results against higher-ranked and heavily favored teams like Portugal, Hungary, Austria and England — the last two of which they defeated and knocked out of the tournament. They also won fans the world over, with the plaudits pouring in even after their departure. 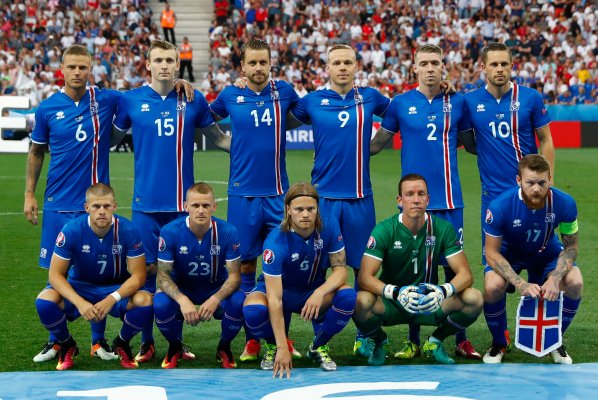 Iceland Lost at Euro 2016 But It Won Twitter
Next Up: Editor's Pick