Members of a Hindu group at a protest march over cow protection at Parliament Street in New Delhi on June 5, 2016
K Asif—The India Today Group/Getty Images
By Rishi Iyengar

The Indian state of Haryana has instituted a hotline to report instances of the smuggling and slaughter of cows, police said on Sunday.

The 24-hour helpline will aid the enforcement of a law passed by the state government last year that punishes the slaughter of cows with up to 10 years in prison, the Indian Express newspaper reported. K.P. Singh, Haryana’s top-ranking police officer, further told the Express that roadblocks will be set up to further curb the smuggling of cattle.

The sale and consumption of beef is taboo in many parts of India, with the cow considered a sacred animal by the country’s majority Hindu population. It became a hot-button issue for several months last year following a spate of lynchings — mainly of Muslims accused of killing cows or eating beef.

Recently, the Express reports, a video showed activists from a fringe group called the Gau Raksha Dal, or “Cow Protection Army,” forcing two men to eat a cow-dung-based concoction after they were allegedly caught with beef. 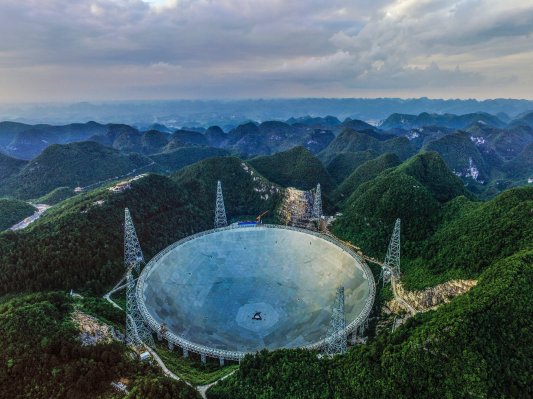