Ivanka Trump Says Her Father Donald Is a 'Feminist'

Ivanka Trump, the daughter of presumptive GOP presidential nominee Donald Trump, insisted her father was a “feminist” in a new interview published Sunday.

The 34-year-old mother of three said her father respects women, disputing talks throughout Trump’s campaign from critics who say the real estate mogul insults women and treats them poorly, the Sunday Times of London reports.

“My father is a feminist. He’s a big reason I am the woman I am today,” Ivanka Trump told the newspaper. “People talk about gender equality. He has lived it, he has employed women at the highest levels of the Trump Organization for decades, so I think it’s a great testament to how capable he thinks women are and has shown that his whole life.”

Read More: This Is Why Donald Trump Is Terrified of Strong Women

“He always told me and showed me that I could do anything I set my mind to if I married vision and passion with work ethic,” she added. “He’s also surrounded me with strong female role models who have done just that since I was a little girl.” 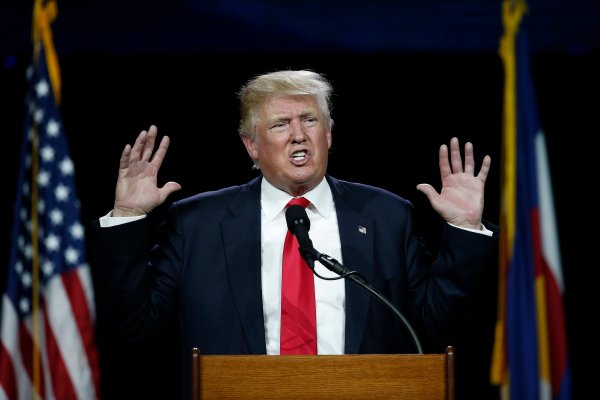