The grandmother of a 7-year-old Memphis boy who escaped an attack by his mother that left four of her other children stabbed to death said Saturday that she forgives the woman for the quadruple homicide.

Sonya Clayton, who is the grandmother of Dallen Clayton, said she was sickened and has not been able to eat or sleep since she found out her former daughter-in-law, Shanynthia Gardner, allegedly killed four of her children by cutting their throats Friday, USA Today reports. 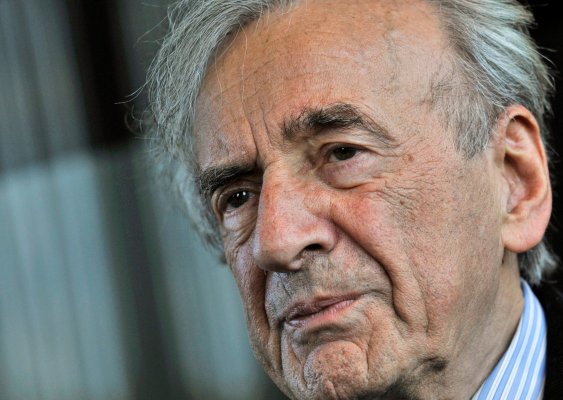 How Elie Wiesel Responded to Losing His Life Savings to Bernie Madoff
Next Up: Editor's Pick